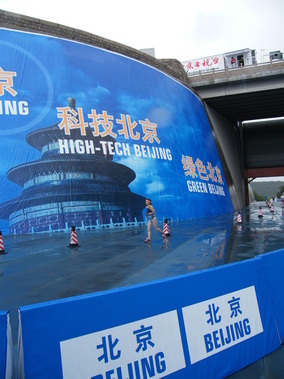 I was really honored to be allowed to photograph this ultimate athletic event and wanted to share some of the photos I took with athletes, coaches and fans in general. Though I've worked as a journalist for more than 30 years, this was my first triathlon and was awed at the extreme sports ability, passion, endurance and the relaxed friendly atmosphere and people.

Unfortunately I was only available for the final two days, but still took over a thousand photos.

Some the photos here are parts of a series (continuous shooting) and if any participants want photos just e-mail me and I'll send you whatever I've got.

Finally, thanks to all the athletes, coaches, volunteers, organizers with Beijing Municipal Bureau of Sports and Changping District government for an amazing experience I will never forget. 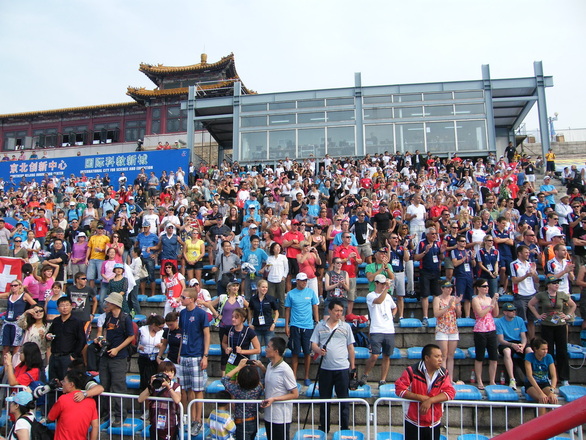 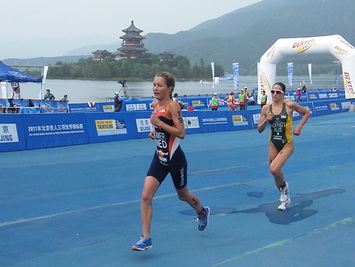 The temple on the island in the background is devoted to the Goddess Guan Yin, the bodhisattva of infinite compassion. The name Guanyin is short for Guanshiyin which means "Observing the Sounds (or cries) of the World". She is revered by both Buddhists and Daoists in China. 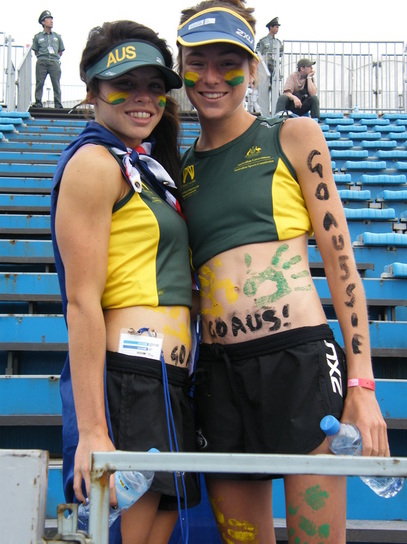 Entertainment on and off the athletic courses was simply breathtaking! 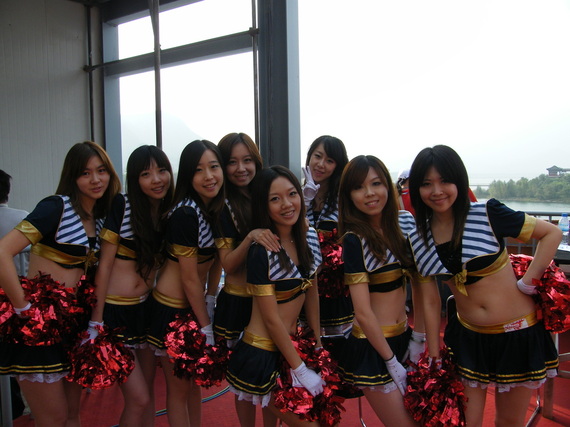 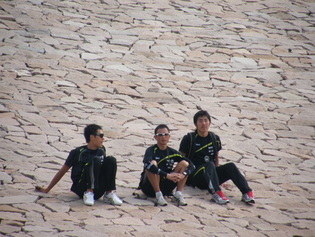 In the end, a place is just a place. It's people that make it special. 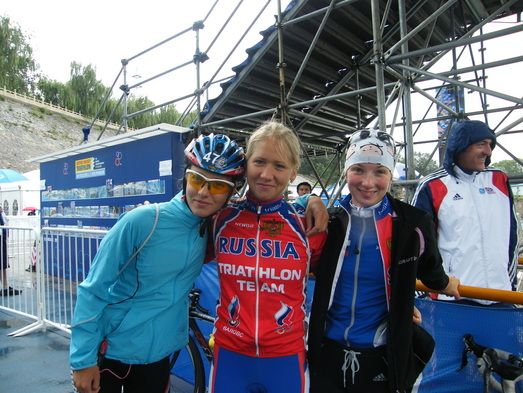 If you've got a few minutes, you might want to check out some of my other sites:

About non-profit organizations in China:
http://npochina.weebly.com

English as a foreign language:
http://gregsefl.weebly.com