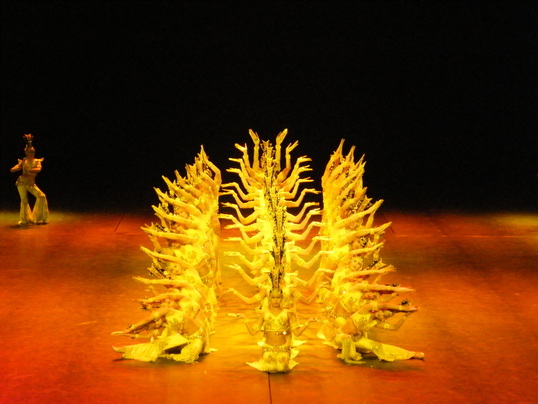 If Beijing is the crown of China, Changping District is the diamond in the crown. It's pretty far north of the downtown area, surrounded by pretty hills and has lots of parks, lakes and other beautiful scenery.

Changping is probably most famous amongst locals for having a LOT of different unviersities making it an upbeat youthful kind of place.

There are also a wide variety of historical  landmarks like the Ming Tombs, and so not surprisingly it was the location of the Beijing Olympic Triathlon and the 2011 ITU World Championships Triathlon.

There are all kinds of restaurants ranging from venerable ancient ones to fast foods, a variety of departments stores, and on and on.
Home
https://triathlonchina.weebly.com/
Triathlon, China, marathon, sport, Beijing, running, calandar, 2013, ITU,